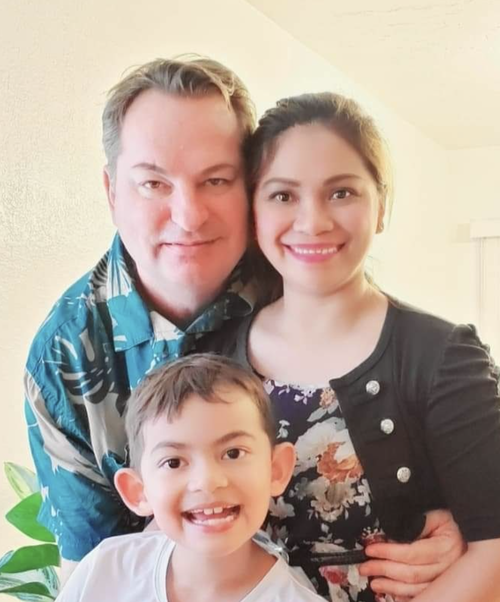 Donate
In 1997 while attending Penn State University, Leno attended a Conference in Raleigh/Durham NC.
A minister named Darryl Flowers was preaching about getting into the game of taking the Good News to the nations instead of being a spectator and watching others do this precious work. Leno soon signed up and went on his 1st mission trip to South Africa for 2 weeks.

Every time he had free time during his studies he went on a mission trip, and the Lord used him very strongly to encourage other University students to come with him on these trips.

Leno is involved in street ministry, orphanage ministry, and equipping others for evangelism.

Leno has ministered in some outdoor crusades with emphasis on healing and coming to Jesus in Africa, Pakistan, and the Philippines. He has also ministered in different churches, youth groups, house churches, jails, hospitals, and anywhere there is an open door.

One thing his ministry emphasizes to believers is to spread the Gospel wherever you go and that availability is better than ability. God will use you at the soccer game, on the bus, in the taxi, as you’re walking, as you’re cooking, as you’re traveling, as you’re working, etc. Everywhere and everyone is a target for the Gospel because the Lord said, “GO into all the world!”

The Lord also uses him with the message of the Father’s love to exhort others to closeness with God. The Lord uses him prophetically to speak and encourage others.
Leno’s goal is to go to at least 100 nations and everyday is getting closer to that number. Just in the continent of Africa he has been to 24 nations alone!